So happy to have the album out and soon playing a series of concerts! 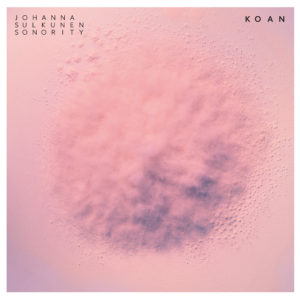 You can buy the album HERE!

We are with IKI soon releasing our first single from the upcoming album “Oracle”! The album is made in co-operation with the Danish electronic artist Mike Sheridan. Stay tuned!

Here’s a picture from our concert at the “Stimmungen” festival in Cologne! 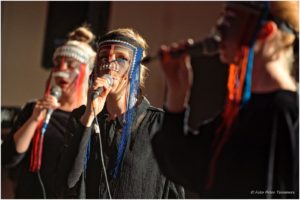